Listen to our new song "Trade My Trips" here: http://bit.ly/trademytrips

"To be a musician is really something. It goes very, very deep. My music is the spiritual expression of what I am - my faith, my knowledge, my being. When you begin to see the possibilities of music, you desire to do something really good for people, to help humanity free itself from its hang-ups." - John Coltrane

Rylan began playing the drums at the age of two and spent hours at his kit teaching himself his favorite songs as a child. Later, as a teenager, he picked up the guitar and began to sing, which eventually culminated in creating a punk-blues band, Wallace, with a group of friends. Wallace gained quick popularity, playing the South Florida underground circuit heavily for a year, and winning a Song of The Year award from The New Times Magazine.

But as Wallace gained in local awareness and was gigging several days a week, Rylan’s personal musical interests were evolving rapidly as he explored writing, recording and producing a new alt/pop sound. That exploration eventually led him to disband Wallace, and Brother Sundance was born. 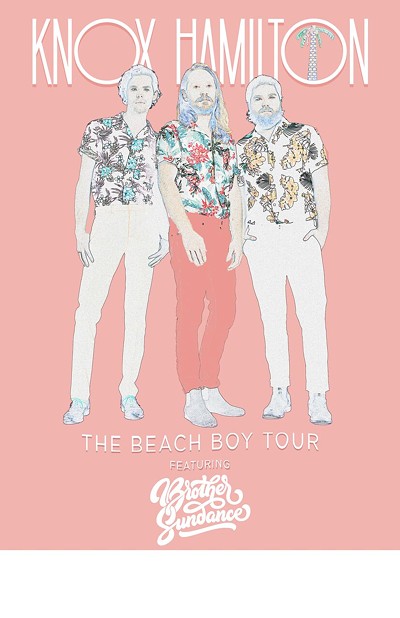